Dreamclinic’s mission is providing services and education that promote a natural approach to health!  We care deeply about the wellbeing of our community during this time of uncertainty and stress for everyone.

Our business is open for you. As always, Dreamclinic complies with all Health Safety standards which includes washing hands, changing linens and disinfecting before and after every single session. In addition to the usual measures, we are taking additional precautions such as providing extra sanitizer to all guests and ... 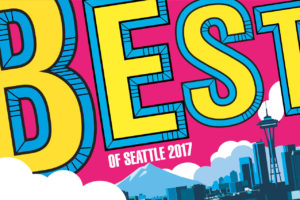 “We didn’t learn about the contest and the voting until the voting was pretty much over,” says Larisa Goldin, Dreamclinic Founder & CEO, “and we ...

Community, Did You Know, Recognition 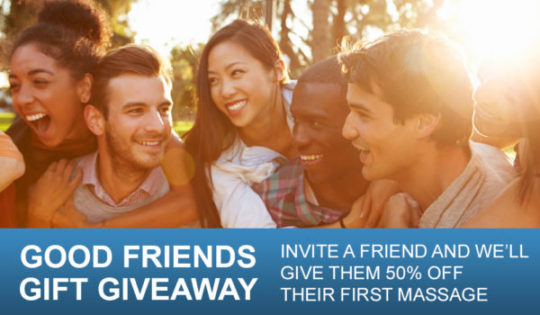 Refer a friend or family member to Dreamclinic Redmond and they will get 50% off their first hour massage or acupuncture session. Give the gift of health today!

Your support is greatly appreciated and we want to thank you.
Our Redmond clinic is located at 15436 Bel-Red Road, Redmond WA 98052. 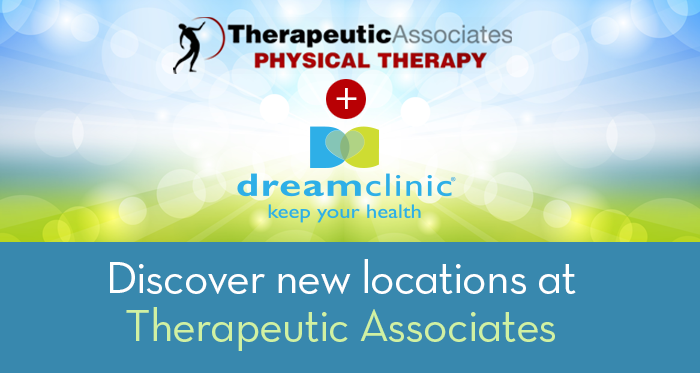 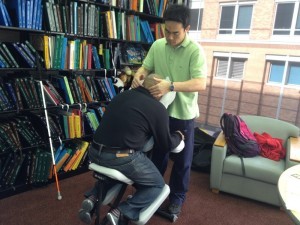 College students are more stressed out than ever before — at least according to the latest findings of a large, national survey that has been conducted annually for the last 25 years. The survey includes more than 200,000 students attending nearly 300 colleges and asks them to rate how their own mental health stacks up with their classmates.  ...

Dreamclinic CEO, Larisa Goldin, who is an art enthusiast, really wanted the clients to have the welcoming and engaging experience of original art on Dreamclinic walls. She also knew that many artists struggle in finding venues to feature their artwork.  She decided it would be part of ... 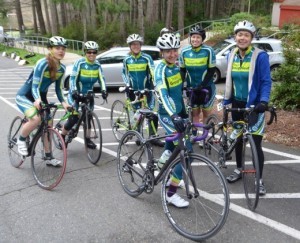 Dreamclinic is delighted to announce a landmark thirteen-year sponsorship with Group Health.  Every year Team Group Health strives to promote and develop the sport of competitive cycling among women in the Pacific Northwest. This sponsorship is part of Dreamclinic’s ongoing commitment to promote healthy and active living within our community.

Team Group Health is a great example of competitive spirit ...

Look for the mention of our Queen Anne clinic in the “Inside Seattle” section on page 38D. 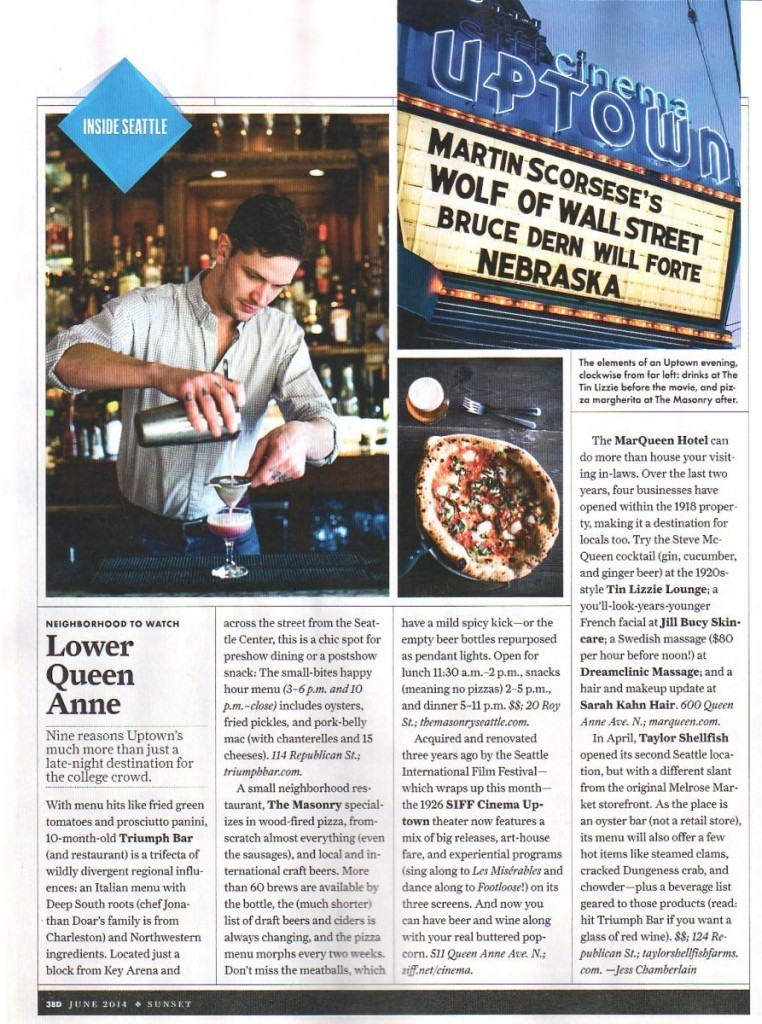 Dreamclinic’s Queen Anne location is located in the MarQueen Hotel, on Queen Anne Avenue N. in Seattle. Come visit us!